UNTIL WE MEET AGAIN

Until We Meet Again

of all the endless Cheetah’s races in the game
and the tiger’s furious chase against its prey,
winning never dawn on us;
and we were mocked by the escaped predators.

of all the late nights horseracing
that gives one time moment of subtleness
but deafen the ears of our uncouth enigma
and further maimed us as wayward when we had come.

of all the graces that hovered around us;
but were taller than the reach of our hands
daunting us jumping on lumping with endless efforts
while sweat found its way down the axillia.

of all the happiness we faked that fetched us sadness
and the real sadness we had that made us dejected
as we sought to sojourn beneath our own roofs
like a butcherman that took pride in licking bones.

of all the storms that blew towards us
we were feathered away like paper
our nerves were stoical to its effects
we had moved on in resilience.

of all the love we shared on our status and timeline pages
that earned faux likes and reactions from our so called friends;
deceptions made us extraneous,
When we had thought to be at peace.

of all the adventures we opted in
for a drop of honey or a pot of porridge
aback we were faced with inadequacies
we could not get over our adversities.

of all the pacifying sermons
that have promised us the presence of God,
while we were commandeered by our gloomy fate
we’ve worshipped our faith, but fate counted us foredoom.

tell my unborn child the story
I couldn’t wait to tell him,
tell his mother, to make him a father of value
and not like one that gave up on a midnight vigil.

until we meet again;
when I would have met peace in its abode
resting perfectly in the firmament of the Lord’s heart
or a room at Firdaus’ paradise.

WHAT YOU NEED TO KNOW AS A MAN 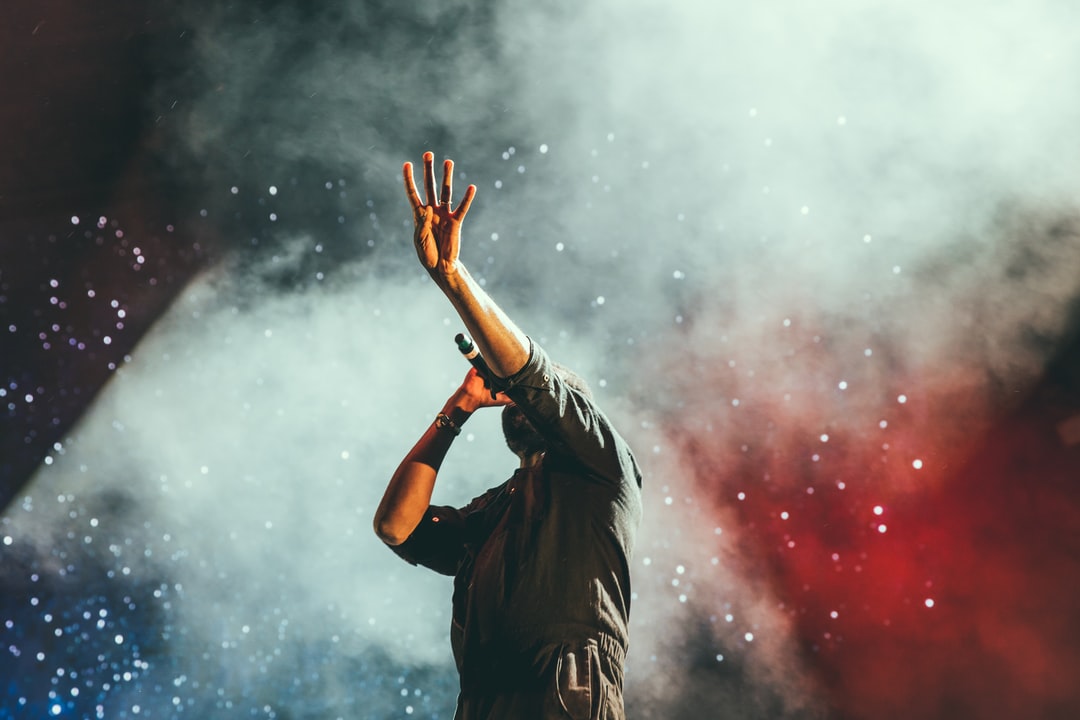 Read More
PPoem Collections
SACRED VOICES And that day, We used unsayable words to pass our hearts on, The language of…
PPoem Collections
Long live the Queen! Middle east cloak cluster for men of valor, A place I was shown by… 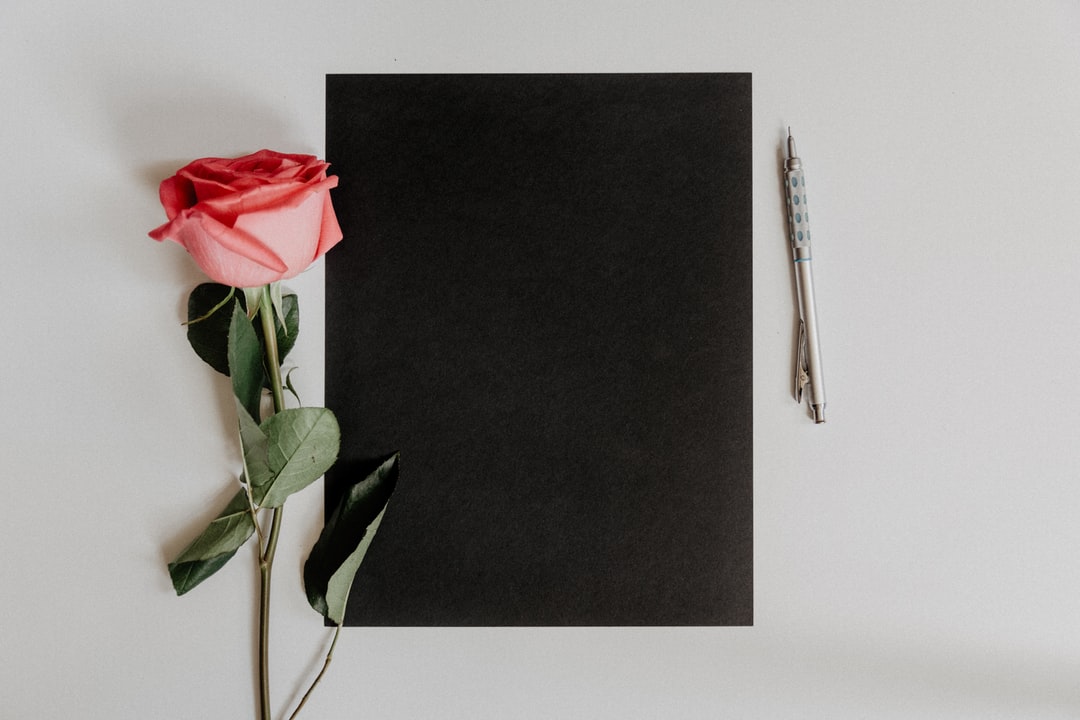 Read More
PPoem Collections
Hey elites, I beseech thy descent liquid from your Mighty pen, Those fingers are Silly billy as it… 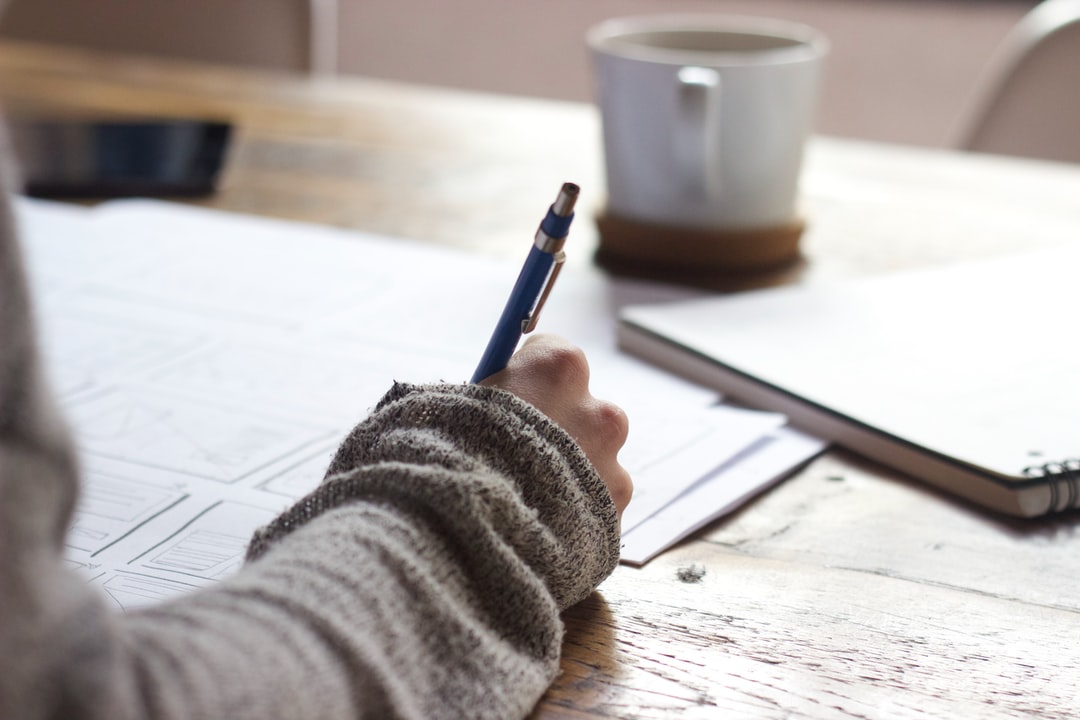 Read More
PPoem Collections
Steps for how to write a critical analysis of poems When writing poems, the authors have very…
PPoem Collections
For love like this I promise to write your name on melted ice with the ink of rain…
PPoem Collections
I remember the shores of our moments veiling in Shyness As the achy throat of dawn purging…
We use cookies on our website to give you the most relevant experience by remembering your preferences and repeat visits. By clicking “Accept”, you consent to the use of ALL the cookies.
Cookie settingsACCEPT
Manage consent