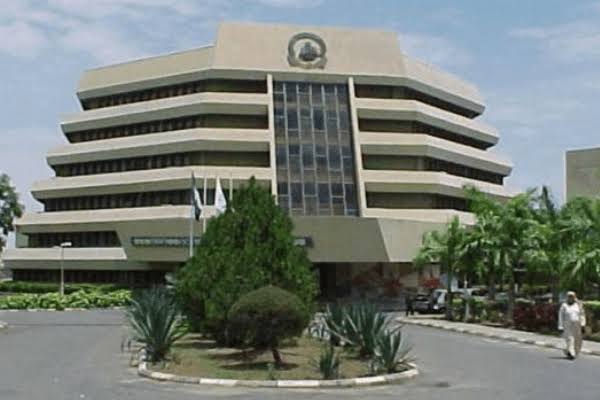 Ownership of the Ladoke Akintola University of Technology (LAUTECH) Ogbomoso has been transferred to the Oyo state Government by the National Universities Commission (NUC).

The reconciliation was said to have followed the extensive mediation by the National Universities Commission on the need to restore tranquility and conducive learning environment in both institutions.

Executive Secretary of the National Universities Commission Professor Abubakar Rasheed who made the announcement at a media briefing in Abuja, said both Governor Seyi Makinde of Oyo State and Governor Adegboyega Oyetola of Osun state signed a memorandum of Agreement after a high powered tripartite meeting held between the 8th and 12th of November in Lagos.

The NUC boss expressed optimism that the new arrangement would restore peace to LAUTECH.

Study in the Netherlands: Utrecht University Scholarship of Excellence for 2021/2022 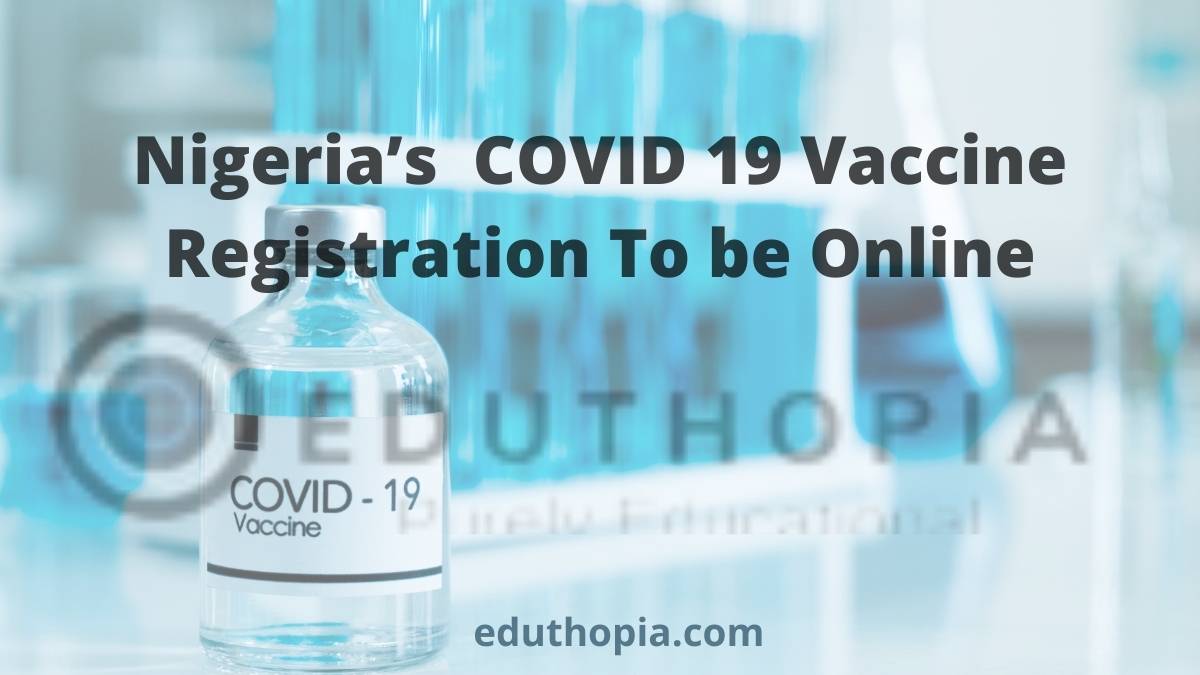 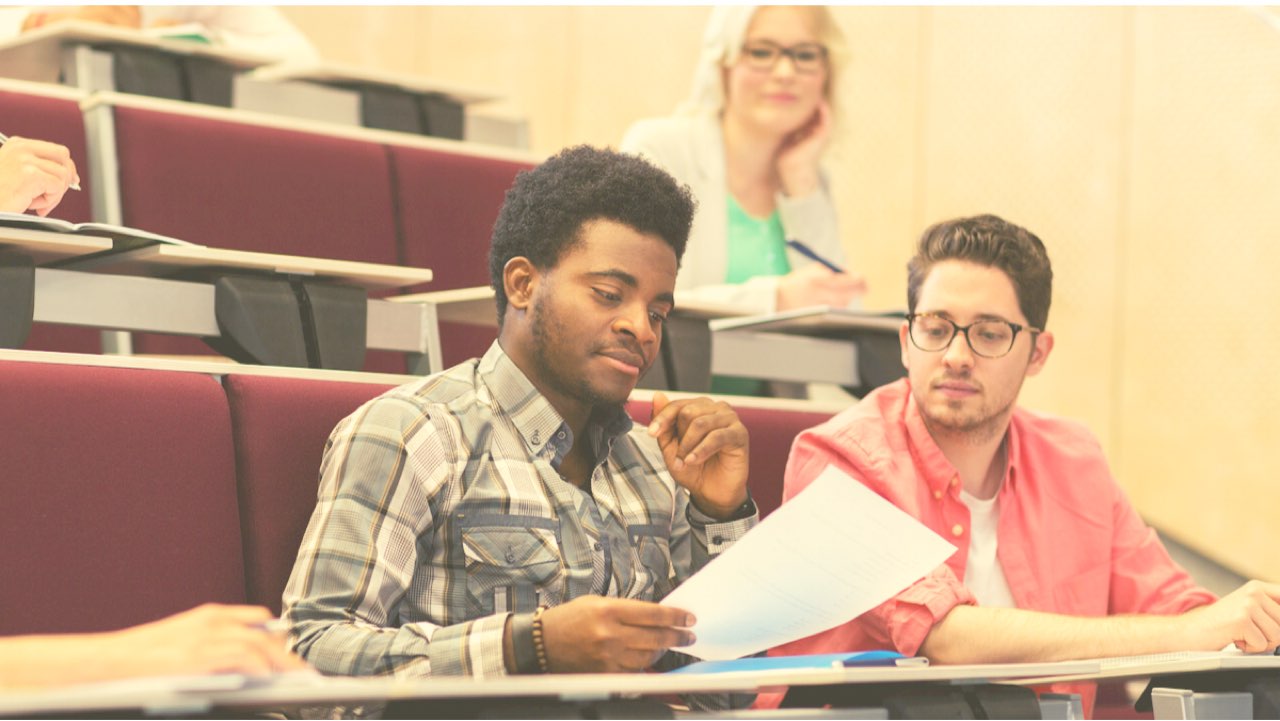 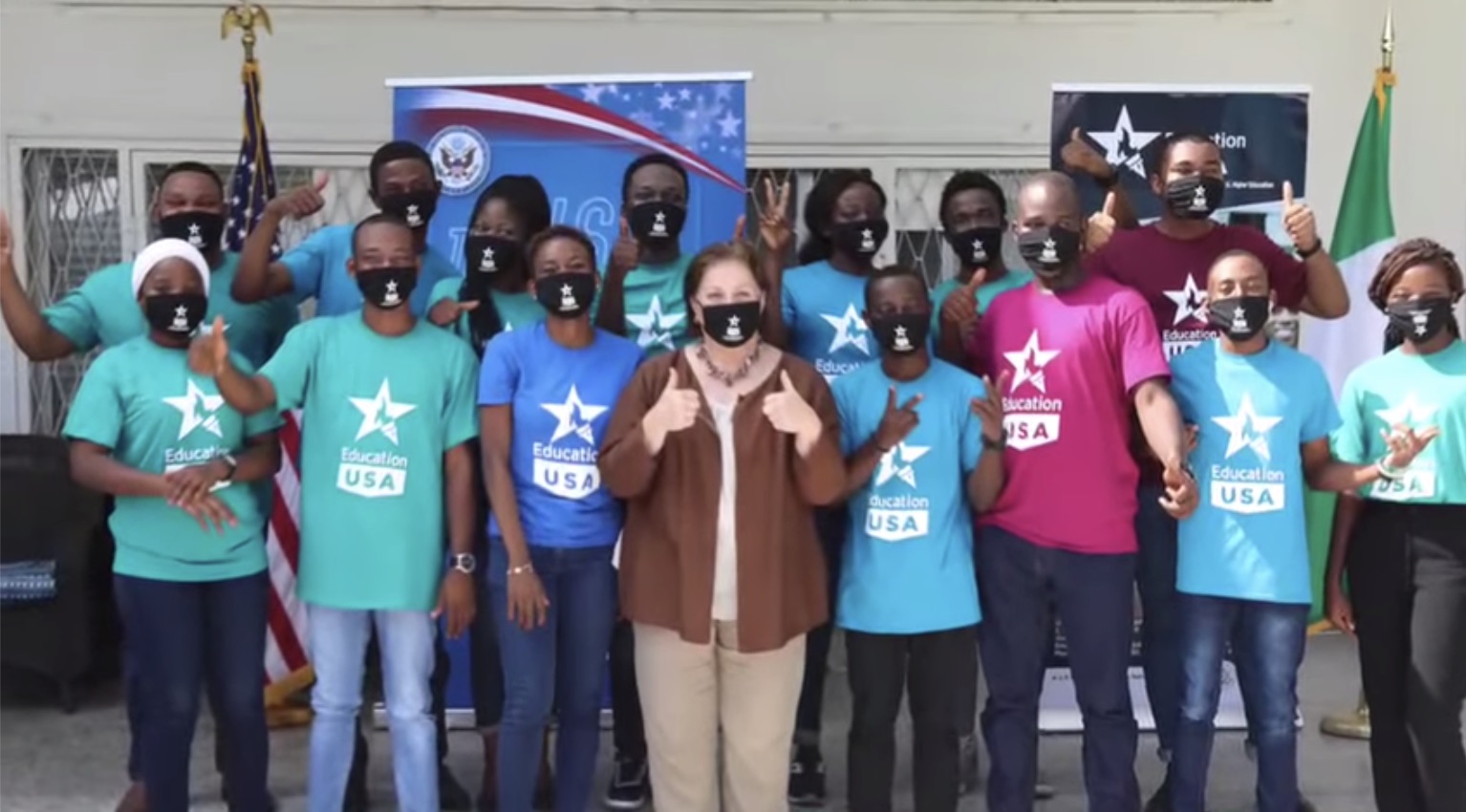 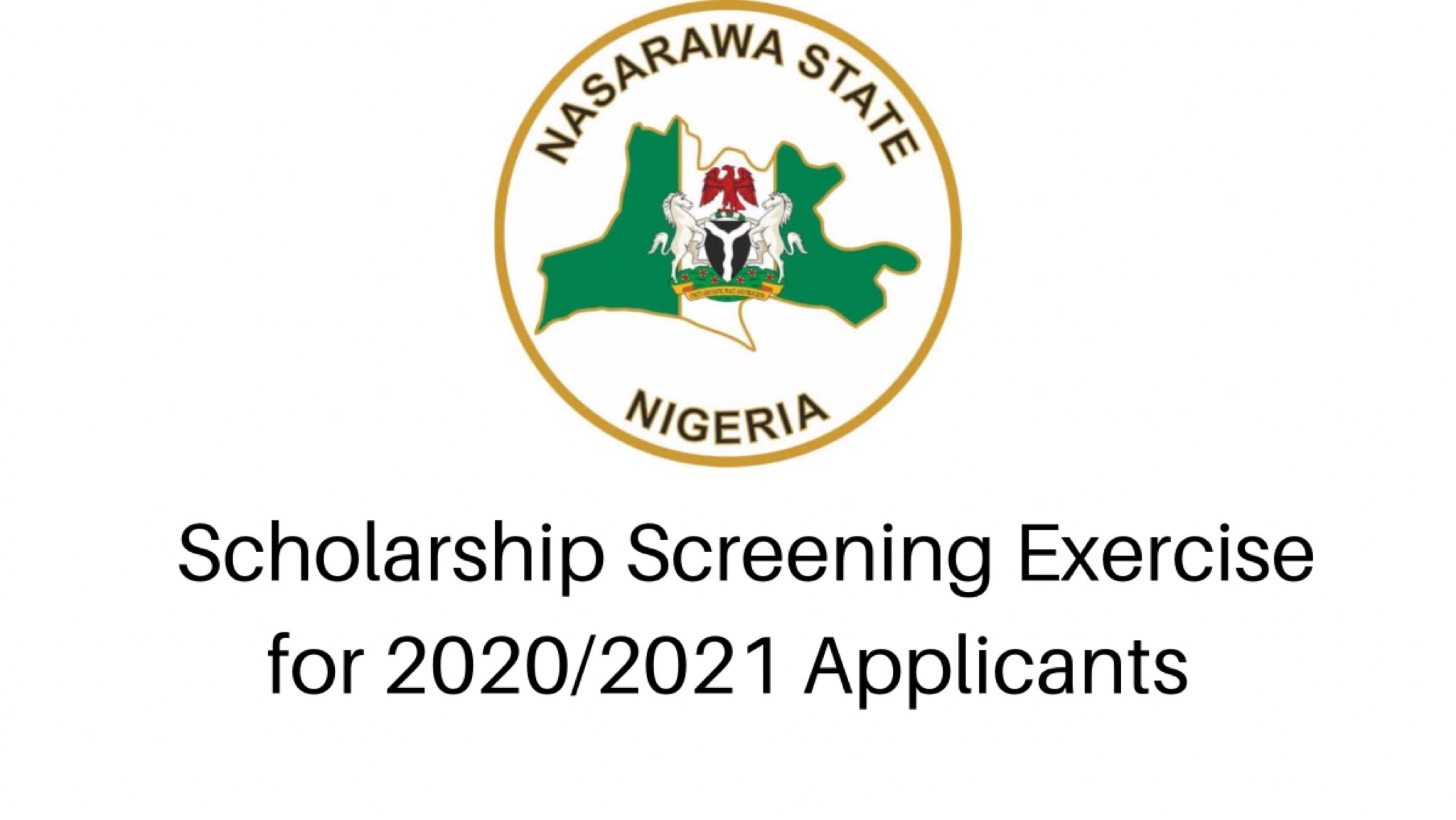 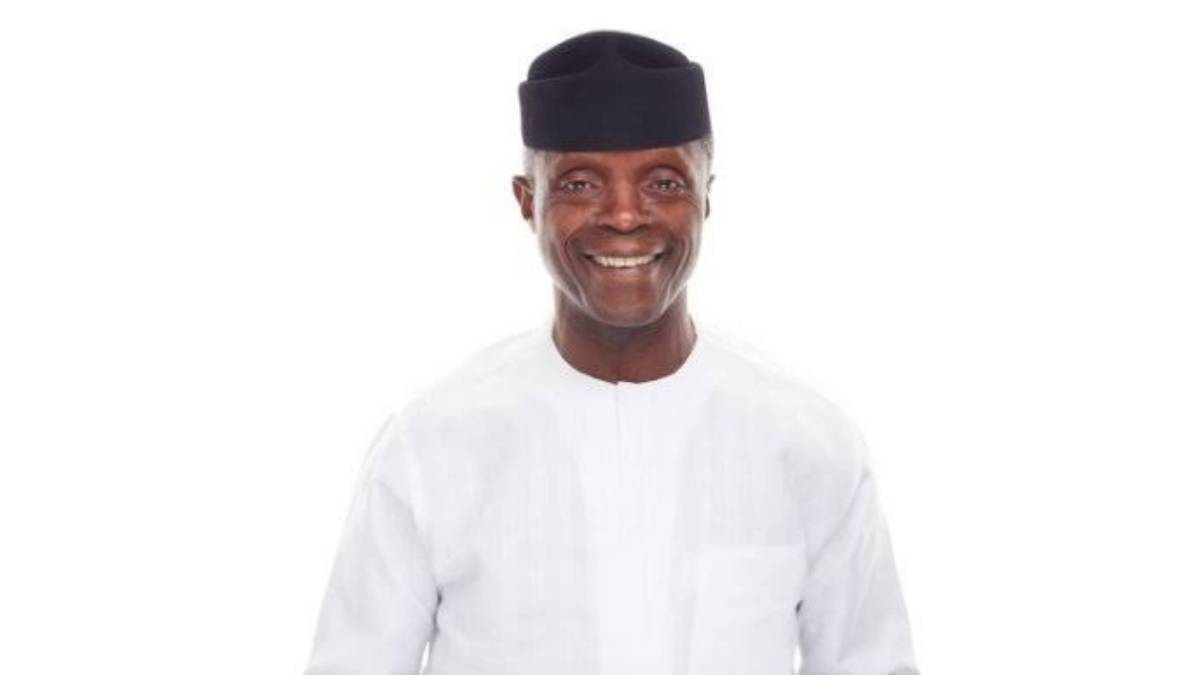 Read More
BBlog
Vice President Yemi Osinbajo announced yesterday that the federal government is planning to start a job fellowship program…
We use cookies on our website to give you the most relevant experience by remembering your preferences and repeat visits. By clicking “Accept”, you consent to the use of ALL the cookies.
Cookie settingsACCEPT
Manage consent