The Academic Staff Union of Universities (ASUU) have agreed to resume academic activities in all universities.

They agreed on ending the strike the strike after the Federal government decided to increase it’s offer to about N70bn.

The decision followed a meeting with the government team led by Minister of Labour and Employment, Chris Ngige, in Abuja, on Friday which was scheduled for 11:00am but later started at 2:35pm.

He stated clearly that the government gave the union some offers last week and they promised to consult back with their members and get back to the government.

Read More
BBlog
Maniru Ibrahim, a young Nigerian from Sokoto state has been awarded a scholarship to study in Ireland after… 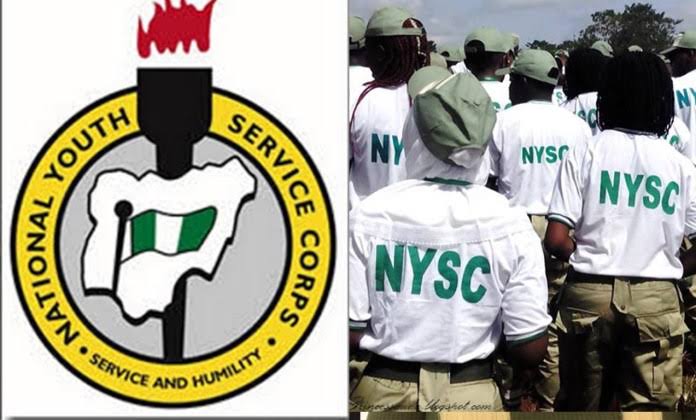 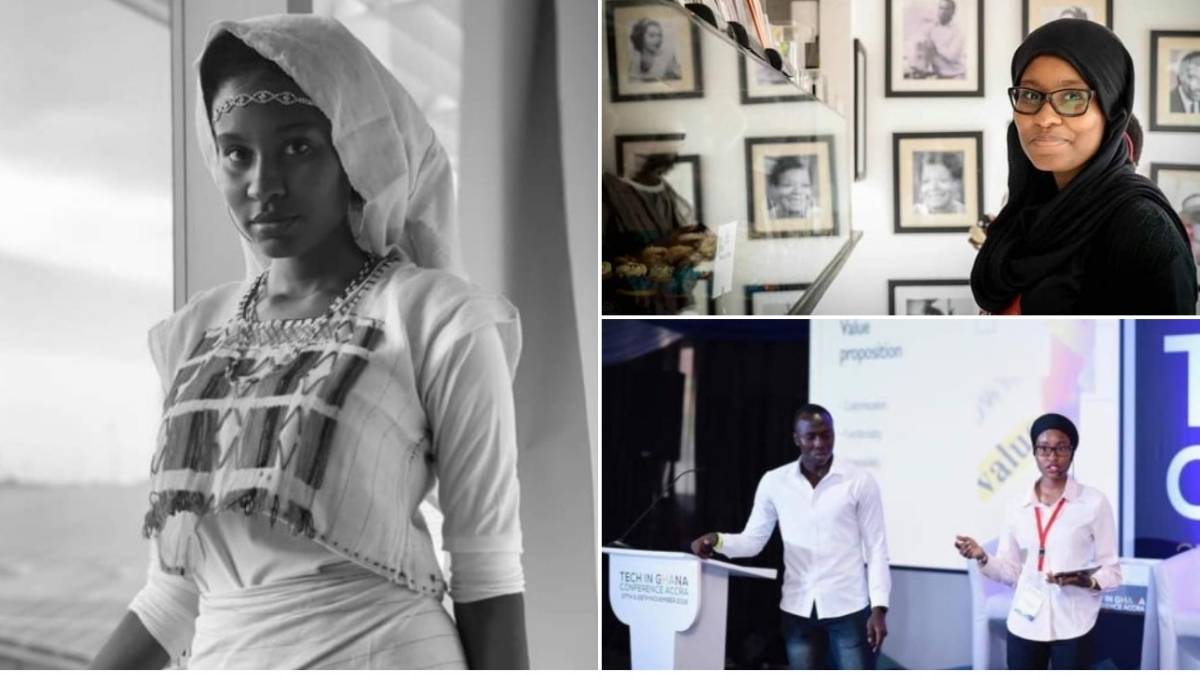 Read More
NNews
The Oyo State Government has begun the payment of N500,000 bursary to each of the 233 indigenes of…

Read More
BBlog
The JAMB new registration deadline and UTME examination date have recently been announced by the Registrar of JAMB…
We use cookies on our website to give you the most relevant experience by remembering your preferences and repeat visits. By clicking “Accept”, you consent to the use of ALL the cookies.
Cookie settingsACCEPT
Manage consent