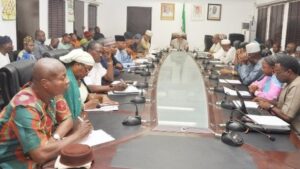 Public universities in Nigeria will resume soon after months of strike by the Academic Staff Union of Universities (ASUU).

The federal government gave the confirmation on Wednesday.

Minister of Education, Adamu Adamu, spoke at the induction of the reconstituted government team on renegotiation of the 2009 agreement with ASUU.

Adamu noted that progress had been made in talks geared towards guaranteeing an end to recurring issues.

He decried the industrial actions, which have affected the university circle over the years.

“The federal government and relevant stakeholders, in the past months, have been neck-deep in several meetings with the leadership of the Academic Staff Union of Universities (ASUU) and others, to resolve the outstanding issues that led to the current industrial action in public universities.

“Although most of residual issues were part of the comprehensive agreement reached with the previous administration, I can report that significant progress has, so far, been recorded and there is an opportunity that our public universities, like their private counterparts, will soon reopen for academic activities”, he hinted.

The minister advised everyone to play their part in efforts to rehabilitate confidence in university education.

The team, categorised into substantive members, advisers and observers, is led by Professor Emeritus Munzali Jibril.

The body will recommend and specify short, medium and long-term measures for the sustainable funding and management of federal universities.

It will take another look at the 2009 agreement and work with each union towards a workable and implementable agreement between both parties.

The team will make any other recommendations to ensure the realistic implementation of future agreements, by all stakeholders.

EEducation
Public speaking is regarded as a great asset for those that are good in it, it is an… 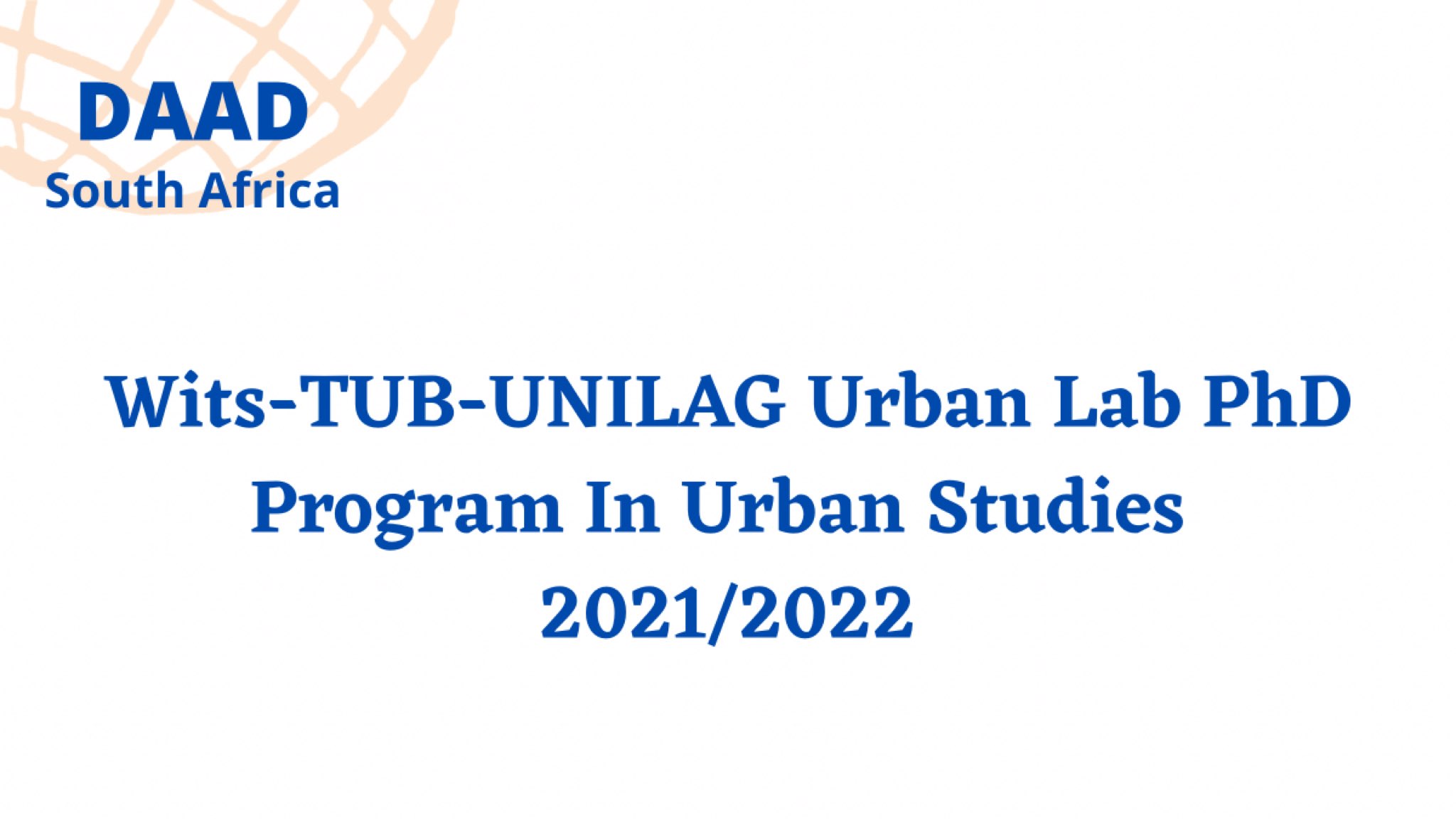 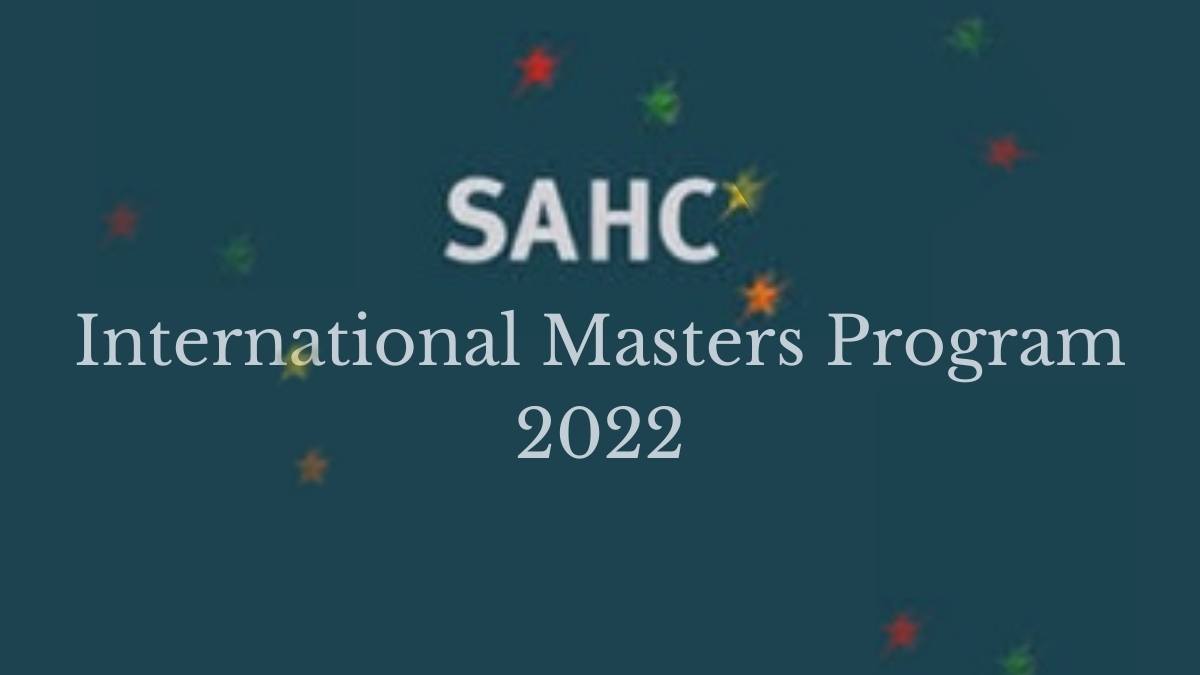 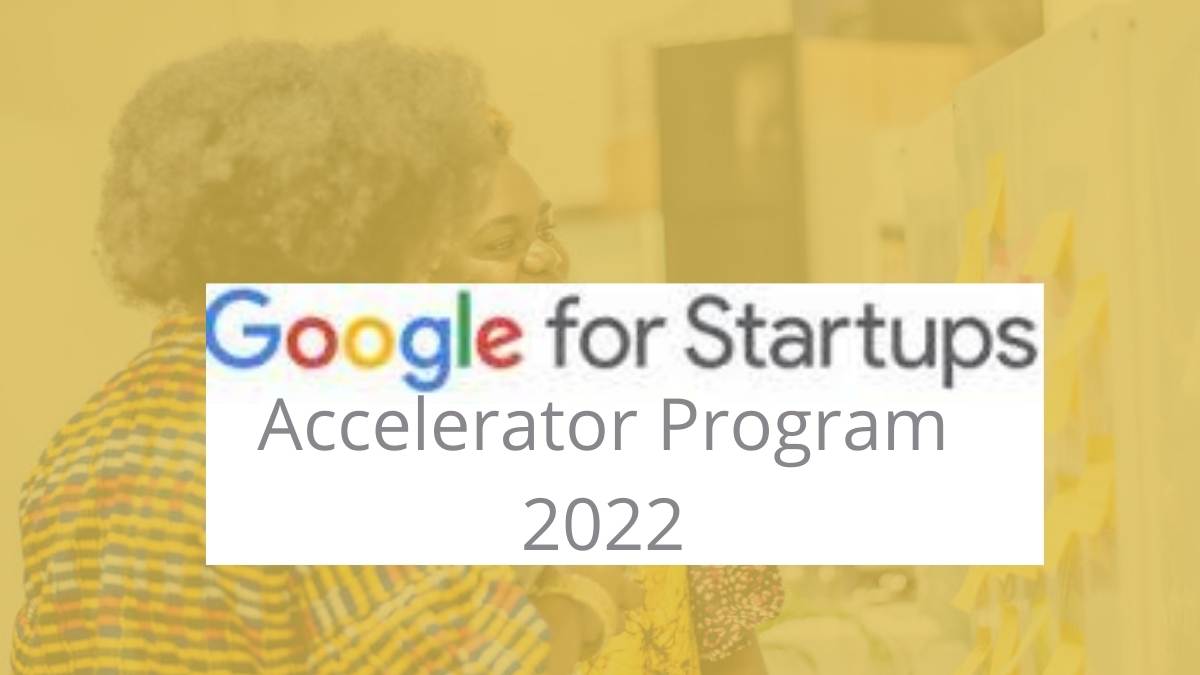 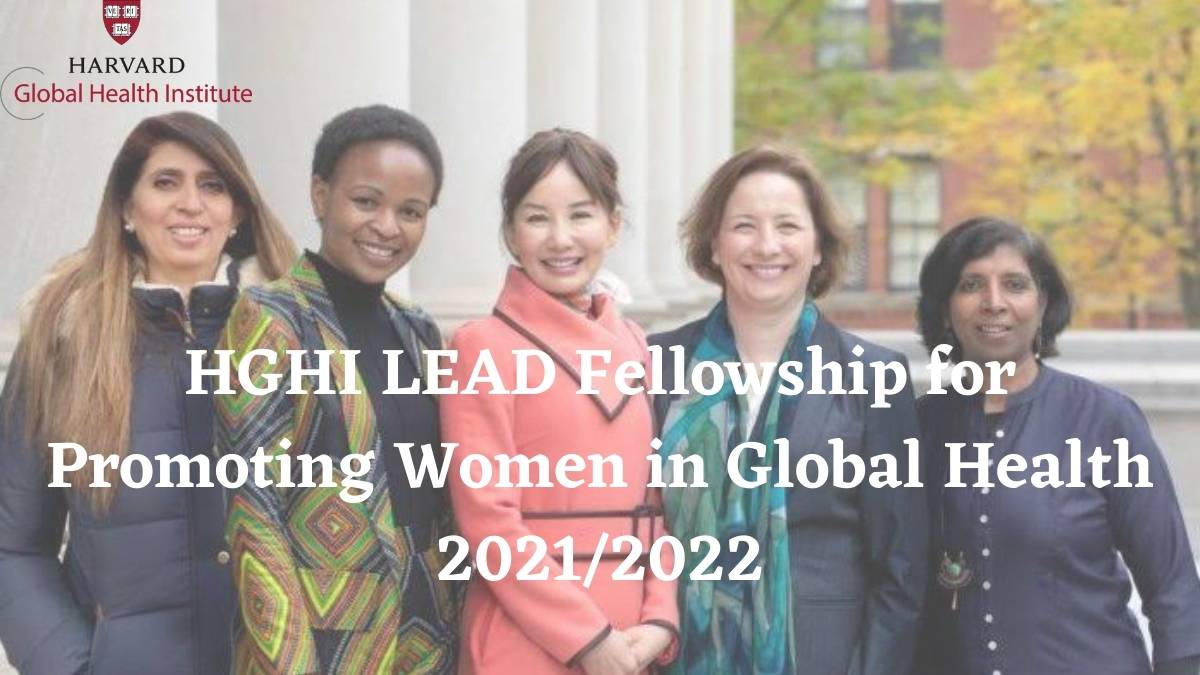 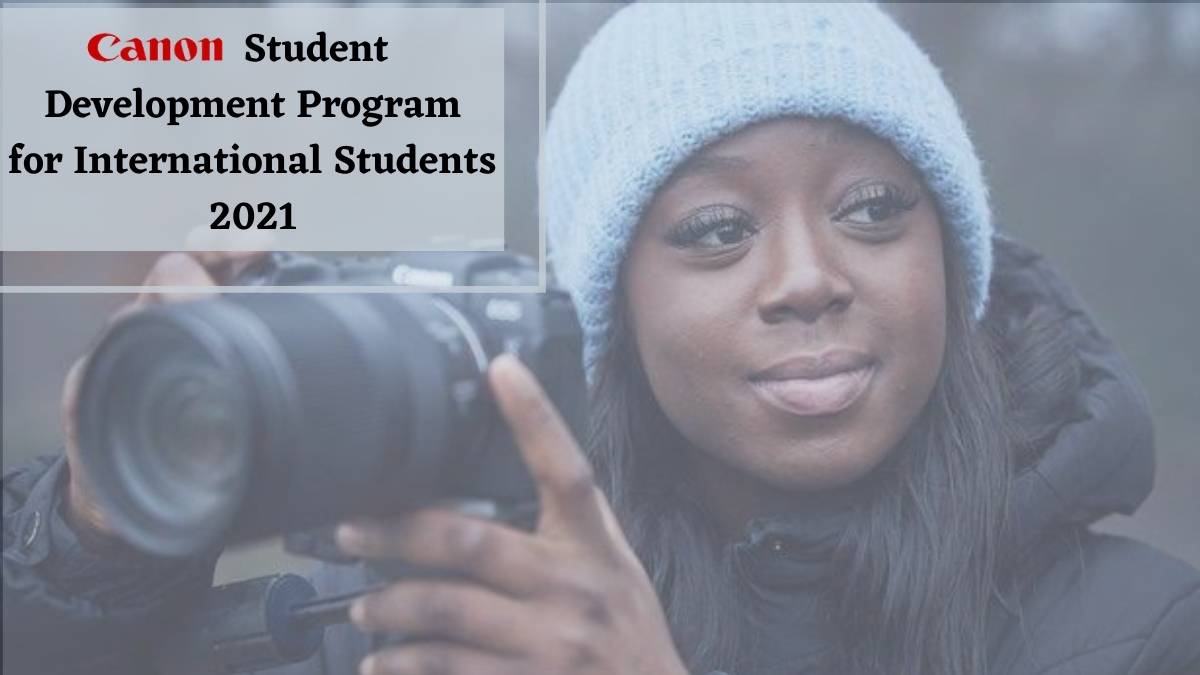 Read More
EEducation
Key details Host: Canon Inc Open to: All nationals Target: Undergraduates Deadline: 9th June, 2021 Applications for the…
We use cookies on our website to give you the most relevant experience by remembering your preferences and repeat visits. By clicking “Accept”, you consent to the use of ALL the cookies.
Cookie settingsACCEPT
Manage consent