The Oyo State Government has begun the payment of N500,000 bursary to each of the 233 indigenes of the state in the Nigerian Law School for the 2020/2021 Session.

The state has equally earmarked the sum of N834,500,000 [Eight Hundred and Thirty-Four Million, Five Hundred Thousand Naira] in the proposed 2021 Budget, for bursary awards, financial assistance to outstanding students and local and foreign scholarships for students of Oyo State origin.

A statement by Mr Taiwo Adisa, the Chief Press Secretary to Governor Makinde, quoted the Commissioner for Education, Science and Technology, Barr. Olasunkanmi Olaleye, as stating that the state government began the payment of the bursary to law school students this week.

The statement maintained that the beneficiaries had been receiving the payment directly in their respective bank accounts, having earlier been verified by the state government before the ongoing payment of the bursary.

The commissioner, who stated that Governor Makinde’s administration is ready to address the issue of bursary awards and scholarship to Oyo State students in tertiary institutions, maintained that the state, through its scholarship board, has earmarked the sum of N834 Million for that purpose in the 2021 Appropriation Bill, which is before the Oyo State House of Assembly.

He explained that the budget proposal is intended to take care of bursary awards to final year students in universities and polytechnics, final year clinical students, aviation and maritime students and Oyo State students in the law school.

He added that the state has also made provision in the proposed budget for scholarships for Masters and PhD students in Nigerian universities and financial assistance to students with outstanding performances, special requests from physically challenged students and overseas scholarship.

It will be recalled that Governor Makinde approved the payment of N500,000 bursary to students of Oyo State origin in the backlog session of the Nigerian Law School in 2019 a few months after taking office.

The statement noted that as part of Governor Makinde’s determination to address the issue of bursary and scholarship to Oyo State students, the government had appointed a former Speaker of the Oyo State House of Assembly, Rt. Hon. Maroof Atilola, to head the state’s scholarship board.

The commissioner stated that the state government remains committed to assisting students of the state in tertiary institutions across the country. 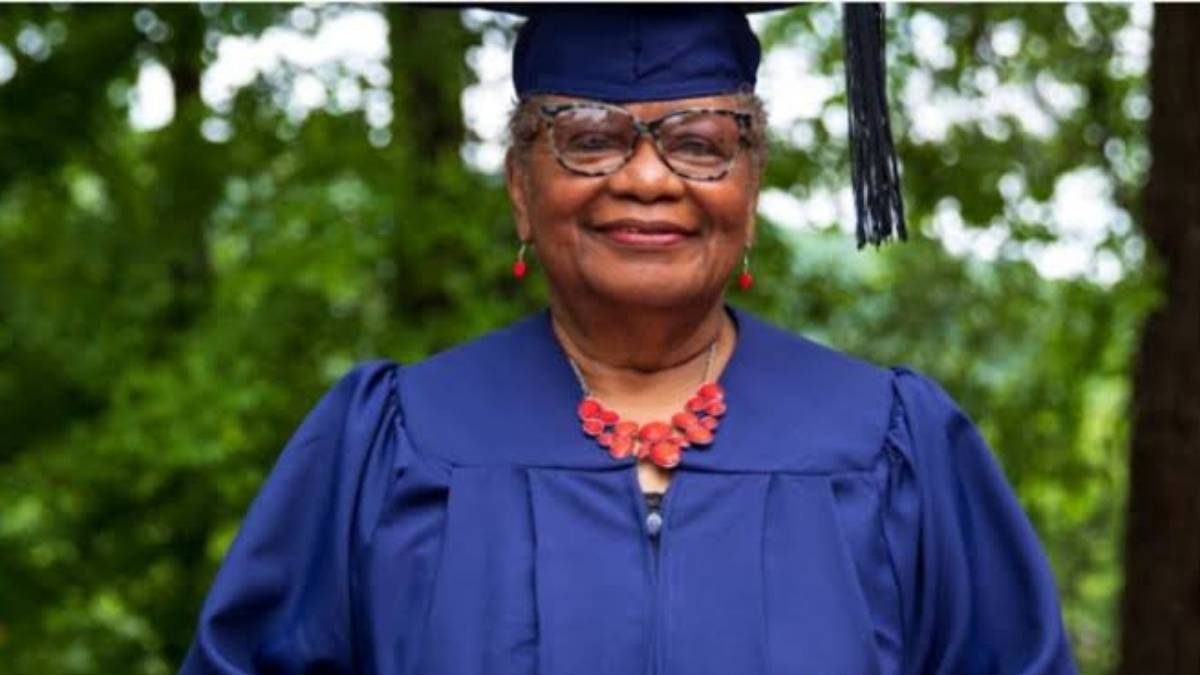 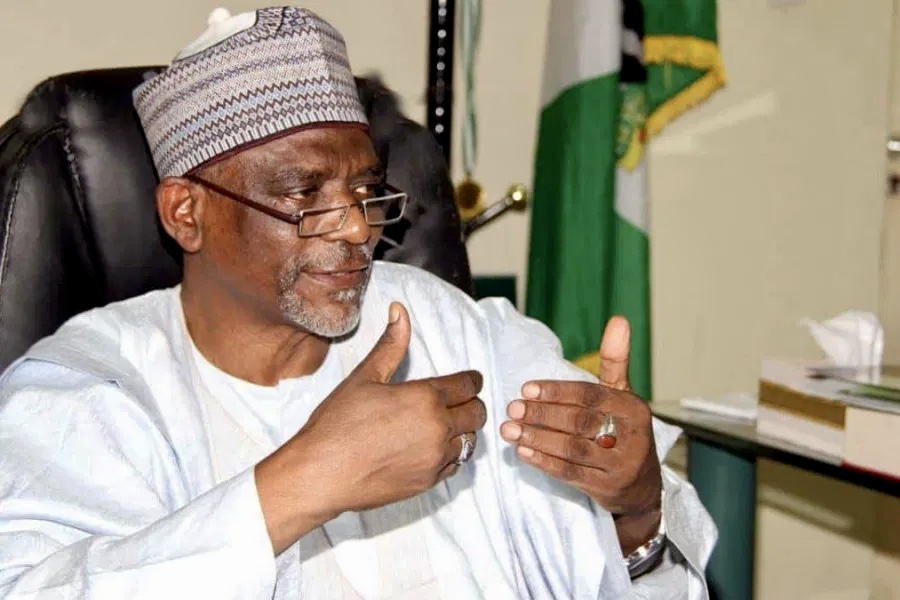 Read More
NNews
The Federal government of Nigeria guidelines for school resumption on 18th of January has been released. According to… 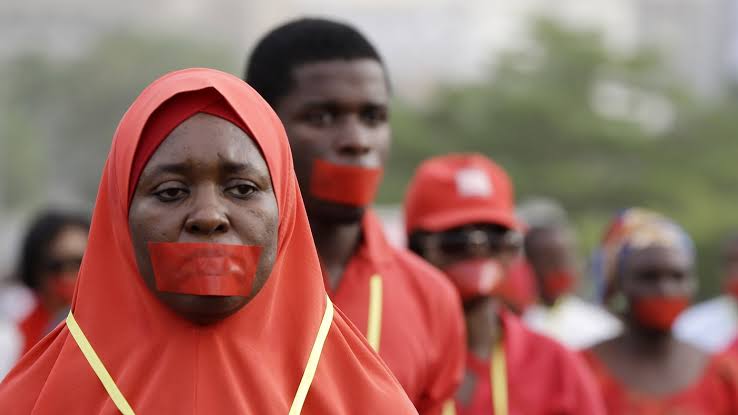 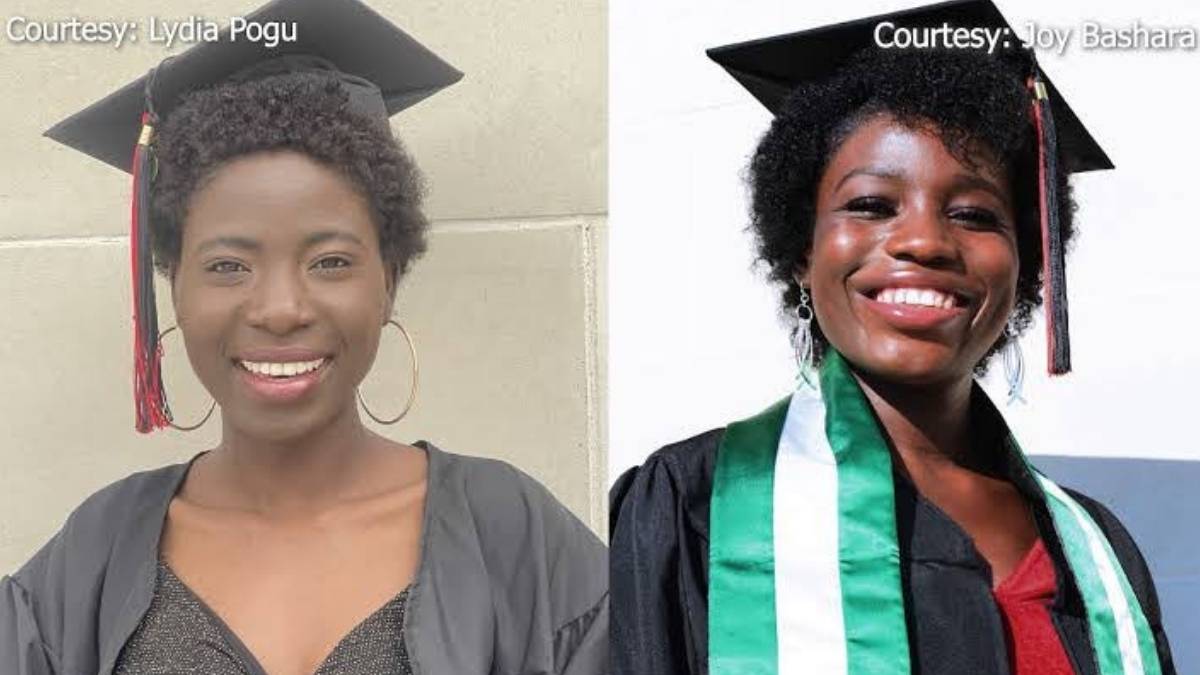 Read More
BBlog
Joy Bishara and Lydia Pogu, two former pupils of Government Girls Secondary School in Chibok, Borno state, who…
NNews
The Federal Government of Nigeria recently launched the New N-Power NEXIT for the Batch A and B N-Power… 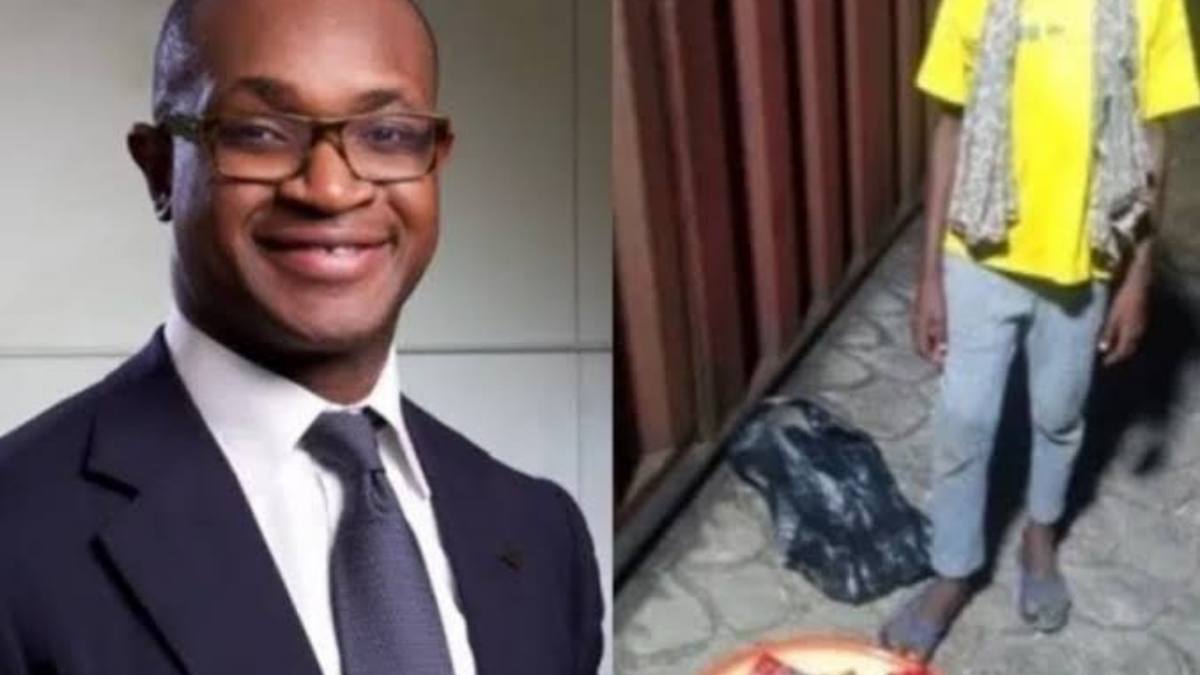 Read More
BBlog
Integrity and honesty are traits that pay off in the long run if they are demonstrated consistently. A…
We use cookies on our website to give you the most relevant experience by remembering your preferences and repeat visits. By clicking “Accept”, you consent to the use of ALL the cookies.
Cookie settingsACCEPT
Manage consent