Applications for the 2021 Naseer International Leadership Fellowship for Young leaders is currently ongoing.

About the Nasser International Leadership Fellowship

The Nasser International Leadership Fellowship for young leaders is seen as complementary to Egypt’s ongoing efforts -following its chairmanship of the African Union for the year 2019- to play its mandated role of strengthening African youth by providing all forms of support, habilitation, and training, as well as empowering them to occupy leadership positions, in order to capitalize on their potential.

President El-Sisi supported this at the World Youth Forum’s second and third editions, held in 2018 and 2019, where he called for the adoption of the African Union’s 2021 plan, which aims to prepare one million young people for leadership positions.

For example, as stated in the 5th Goal of the 2030 Sustainable Development Goals, the Fellowship provides equal opportunities to both men and women. The Fellowship also aims to empower young people and provide opportunities for actors from various countries around the world to link and form partnerships on a variety of fields, not only on a continental but also on an international level, as mentioned in the 17th Goal.

In addition to the African continent, the 2nd Nasser International Leadership Fellowship now includes youth leaders from Asia and Latin America. The second cohort will be hosted under the patronage of President Abdel Fattah El-Sisi of the Arab Republic of Egypt.

In order to be eligible for the Nasser International Leadership Fellowship for young Leaders, candidate must:

NOTE: the applicant or his/her organization shall bear the international travel expenses.

He also strongly contributed to the establishment of organizations that brought together the continents of Asia, Africa and Latin America, namely:-

The Nasser International Leadership Fellowship, which is one of the 2030 Sustainable Development Goals, is an example of south-south cooperation. It’s worth remembering that the United Nations declared September 12 as “The United Nations Day for South-South Cooperation” in 2019.

Among the Objectives of the South-South Cooperation are to;

Applicants who wish to apply can click on the button below: 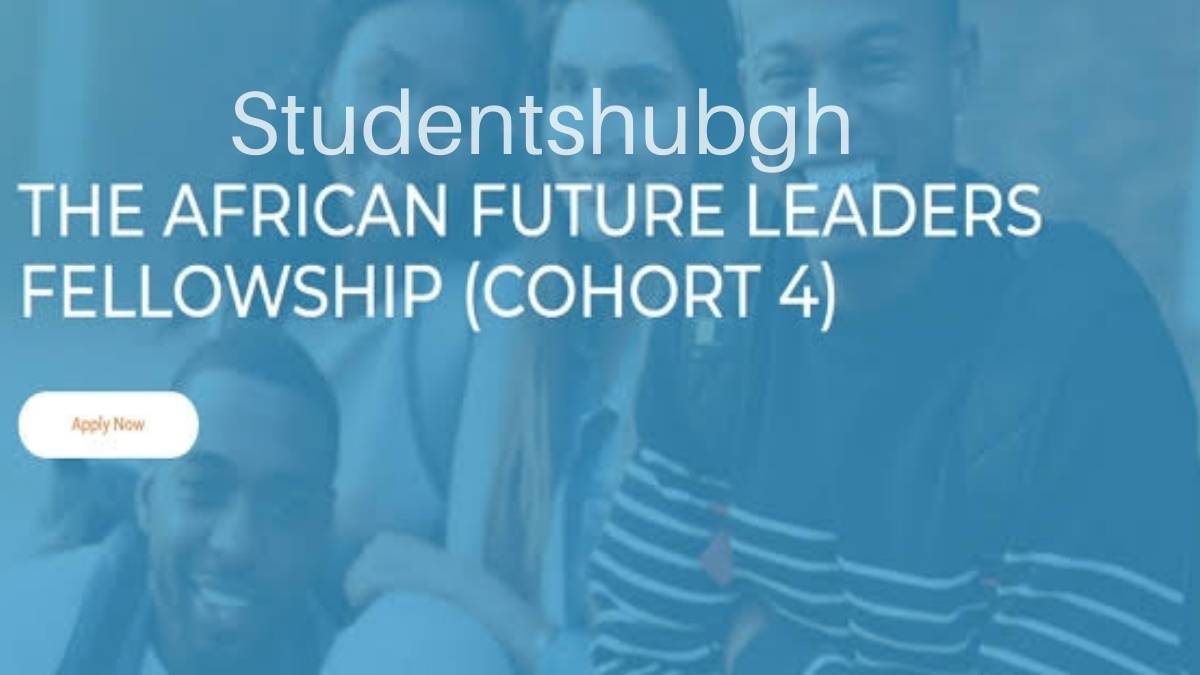 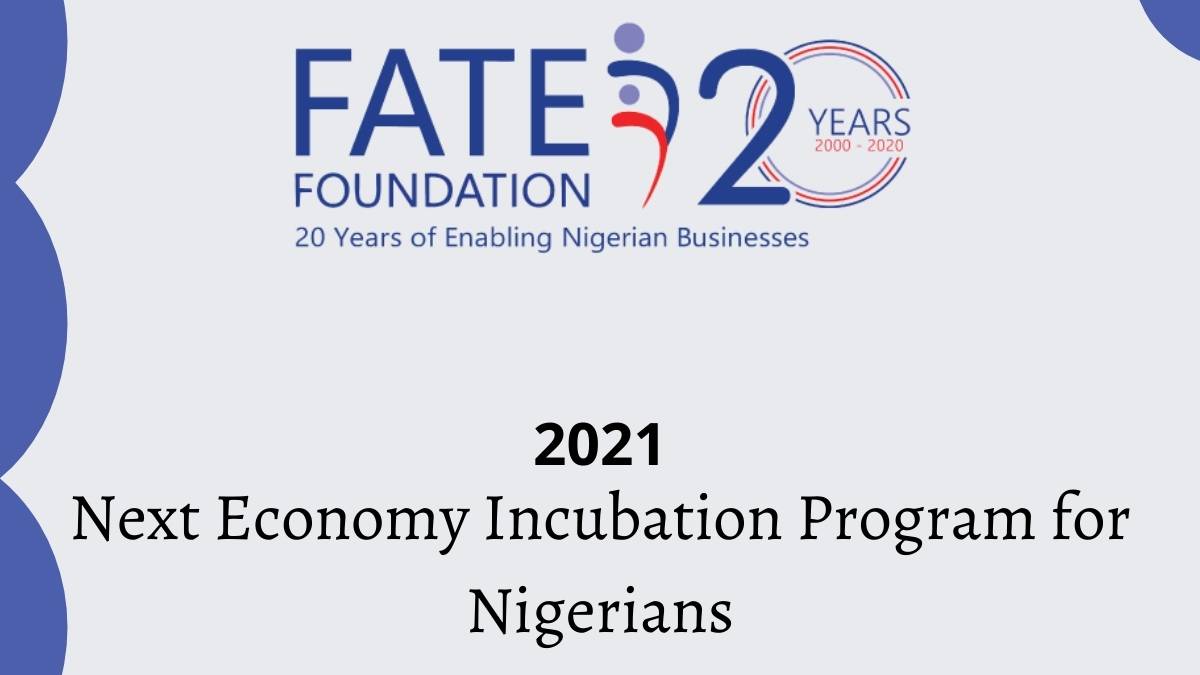 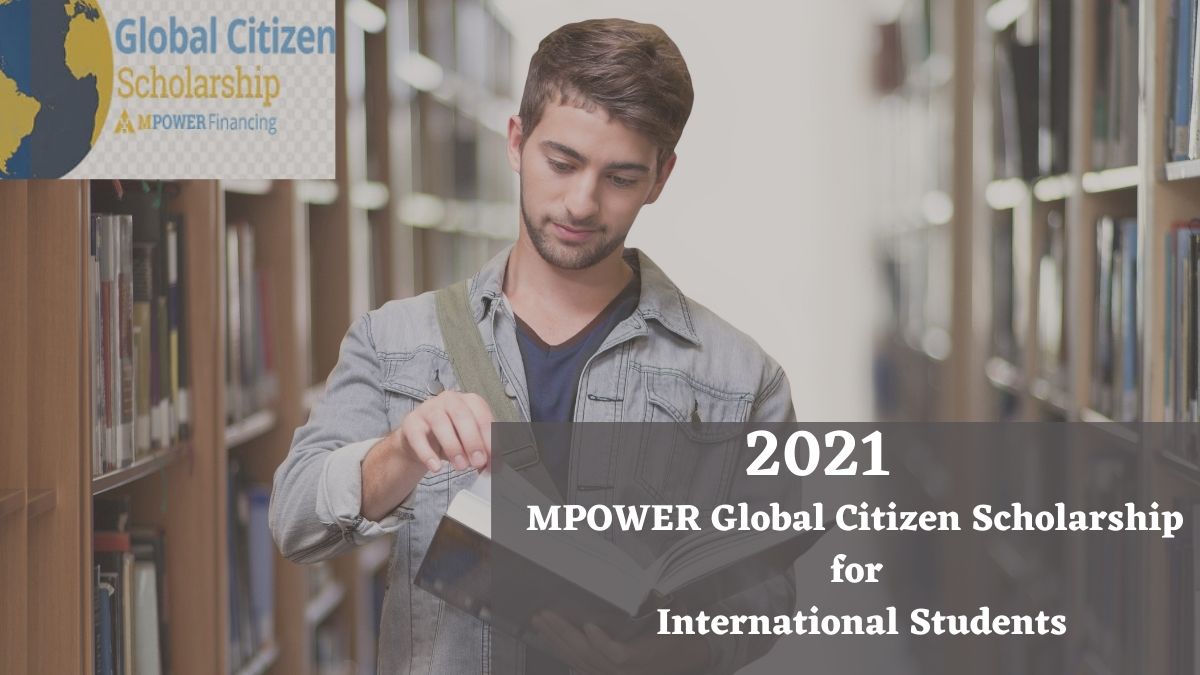 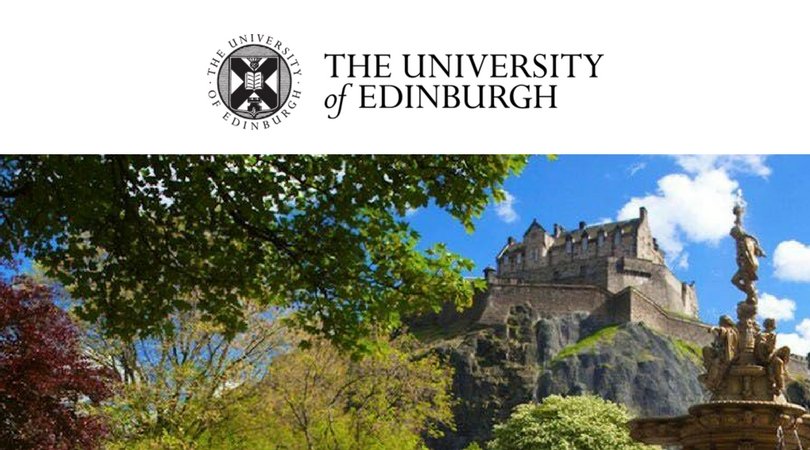 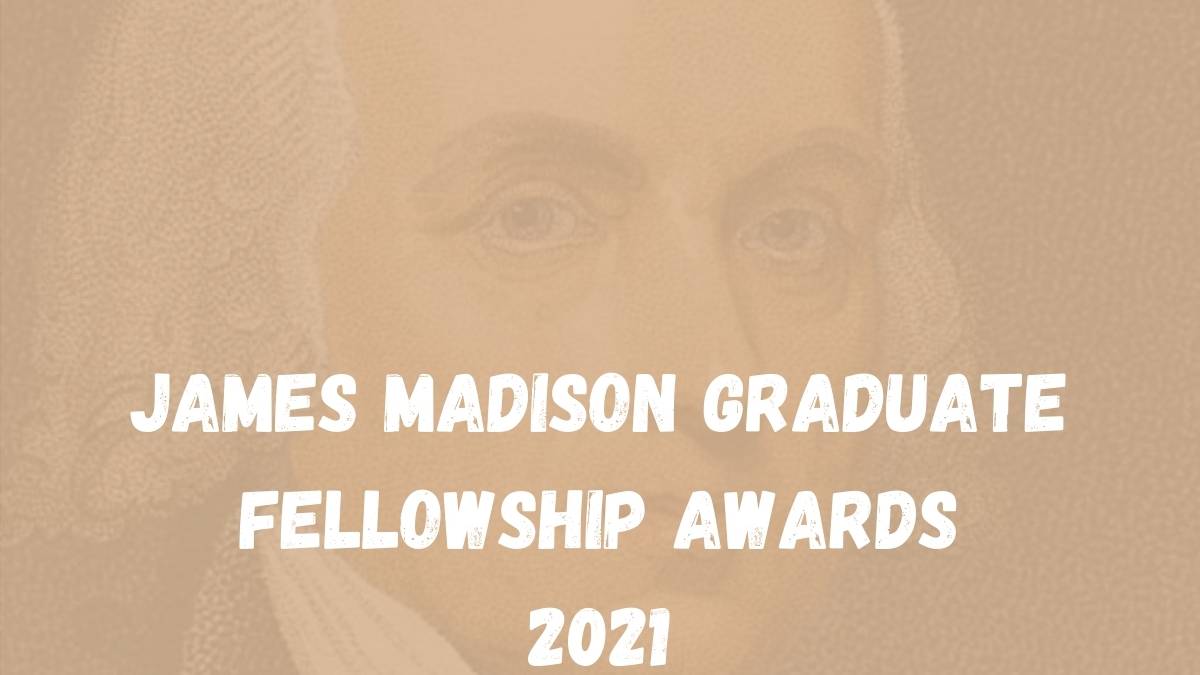 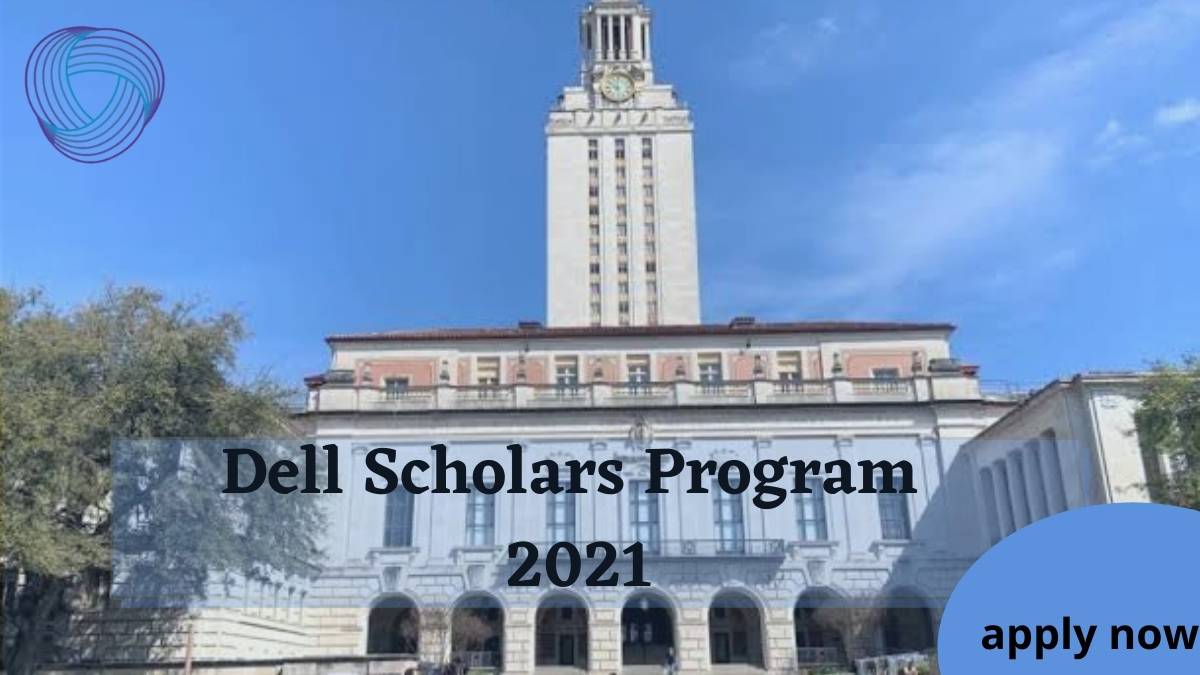 Read More
EEducation
Key details Host: Dell foundation Open to: All nationals Target: Undergraduates Deadline: 1st December, 2021 Applications for the…
We use cookies on our website to give you the most relevant experience by remembering your preferences and repeat visits. By clicking “Accept”, you consent to the use of ALL the cookies.
Cookie settingsACCEPT
Manage consent