Vivian Cunningham, a 78-year-old woman graduates from Alabama University, she received her bachelor’s degree in Liberal Studies from Samford University in Birmingham, Alabama, on May 8 after six years of study.

Vivian Cunningham took classes through a tuition reimbursement program while she worked for Alabama Power Company decades ago, but she never had the opportunity to complete a bachelor’s degree until she retired.

Cunningham, a single mother of two daughters, worked at an Atlanta dress shop before returning to Birmingham to work as a night-shift custodian at the Alabama Power Company for the next 13 years, according to a press release from Samford University. Cunningham progressed to a daytime role in Alabama Power’s mail room.

Cunningham earned credits at a number of Birmingham colleges and universities over the years. According to the press release, Cunningham received an Associates Degree in Paralegal Studies from Virginia College before continuing her education at Samford University.

“I’m thinking about getting a master’s degree,” Cunningham said in a press release. “I don’t want to come to a halt. Reading, sewing, and watching movies are three of my favorite pastimes. Since I’m retired, I don’t want to just sit around. I’m looking for information.” 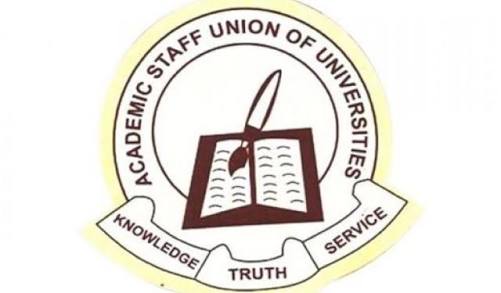 Read More
NNews
Entrepreneurs can use the CBN EDC  N10million Collecteral free loan to start up or expand their company, hence creating…

Read More
NNews
The Joint Admissions and Matriculation Board (JAMB) has announced June 5th to be the commencement of the 2021…
We use cookies on our website to give you the most relevant experience by remembering your preferences and repeat visits. By clicking “Accept”, you consent to the use of ALL the cookies.
Cookie settingsACCEPT
Manage consent