Applications are open for the Common Market for Eastern and Southern Africa (COMESA) Media Awards 2023. The Award scheme is conducted every year to recognize and reward journalists who have contributed to regional integration by publishing and producing broadcast stories on the subject.

The objective of the Awards is to promote reporting of COMESA regional integration projects hence raising public awareness, understanding and participation and ownership.

Entries submitted are those published or broadcasted between January 1, 2022 and December 31, 2022. All submissions should reach the COMESA Secretariat by January 31, 2023.

Submit your entry in: 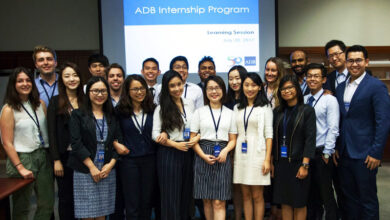 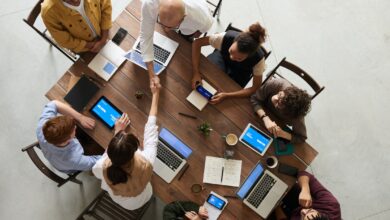 Easy Ways To Check If Your Business Idea Is Viable 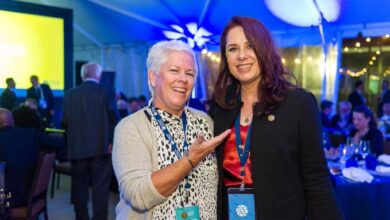 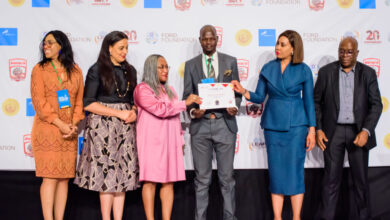