The Commonwealth Short Story Prize started in 2012 with the launch of Commonwealth Writers. The prize seeks out talented writers and brings stories from new and emerging voices to an international audience. It is free to enter and has a global reach across five continents.

Stories are frequently submitted from countries with little or no publishing infrastructure and from areas marked by geographical, geopolitical, or economic isolation. The Prize now receives between 6,000 and 7,000 entries annually from nearly all of the Commonwealth’s 54 member countries. The prize is given to the best work of unpublished short fiction.

Commonwealth Writers is a Commonwealth Foundation cultural initiative. They motivate and connect writers and storytellers from all over the world, bringing personal experiences to a global audience.

Entries for the Commonwealth Short Story Prize must be submitted via:
CommonWealth on www.commonwealthwriters.org

NOTE: Entries must be submitted via the online entry form by November 1, 2022 (11.59 pm in any time zone). No entries will be considered if submitted after this date. 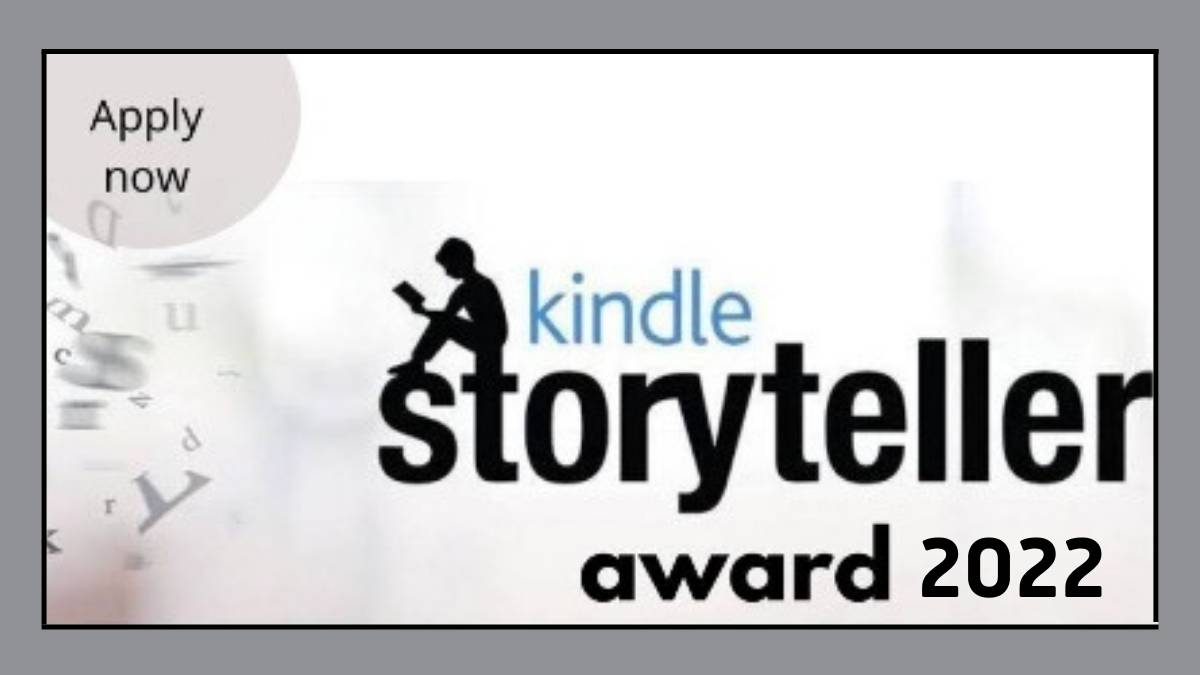 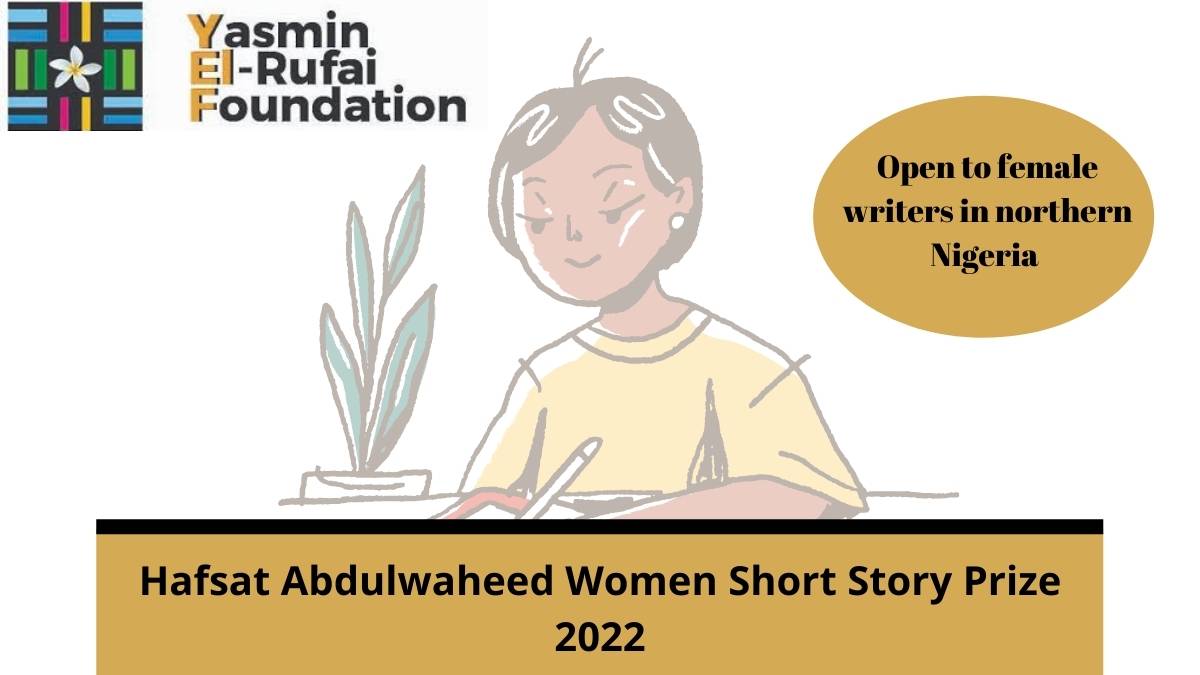 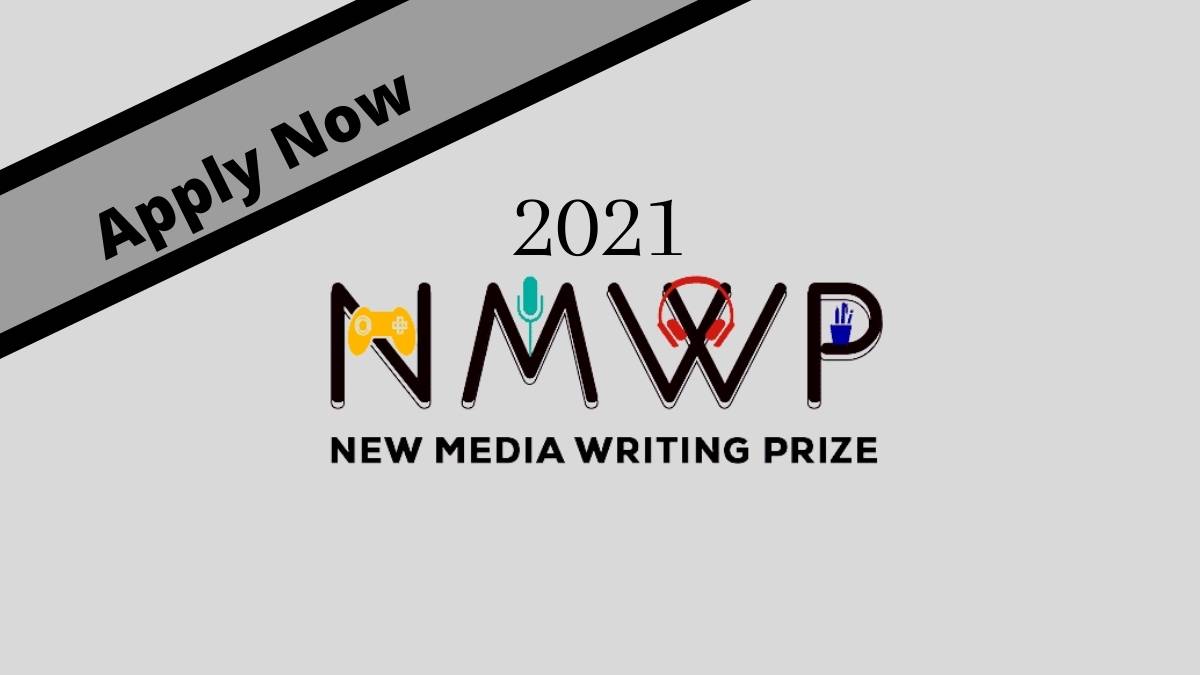 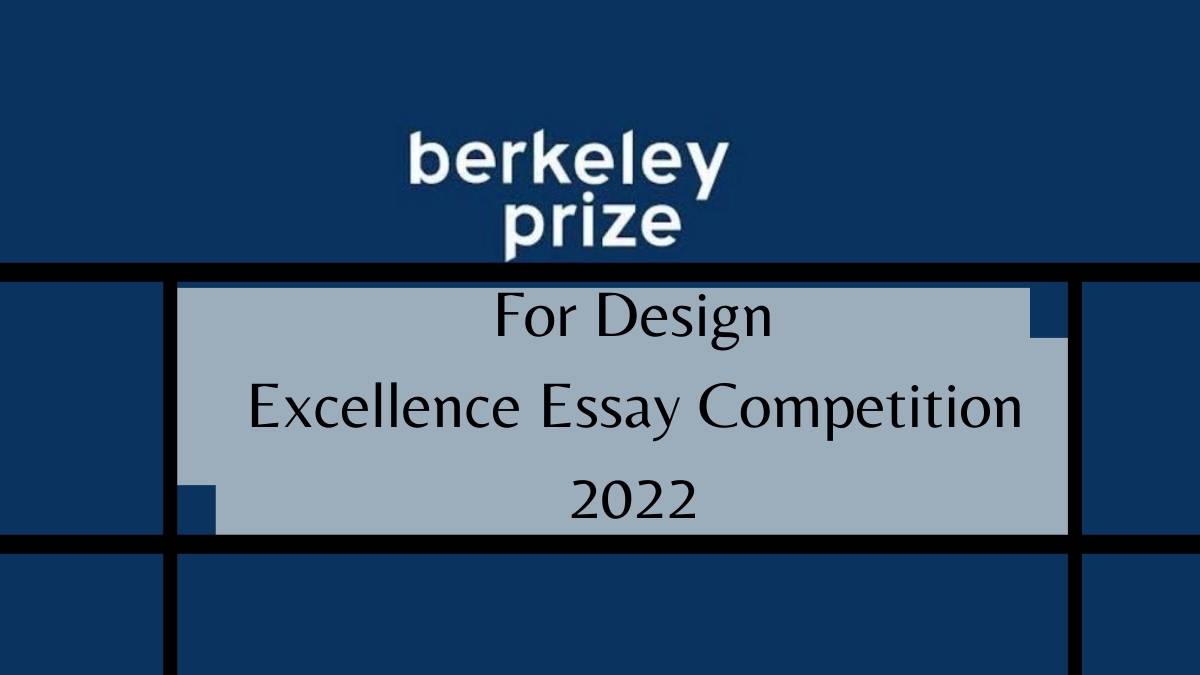 Key details Host: Department of Architecture at the University of California and Berkeley College of …

Postgraduates Undergraduates Youths Entrepreneurs Featured Writers Women Researchers Mastercard foundation United Nations World Bank Group African Union Shell BIGD Young Researchers Commonwealth
Powered by Eduthopia | Designed by TAADI
© Copyright 2022, All Rights Reserved
We use cookies on our website to give you the most relevant experience by remembering your preferences and repeat visits. By clicking “Accept”, you consent to the use of ALL the cookies.
Cookie settingsACCEPT
Manage consent