Nominations for the Blue Marine Foundation Ocean Awards 2023 are now open. The Ocean Awards recognise individuals, community groups, organisations and businesses that have made significant contributions to the health of the marine environment, to the sustainable management of marine resources, or to public engagement with the oceans and seas during the qualifying period.

Awards are made in the following categories:

Do you know of an individual or organisation that is that is deserved of winning an ocean award? Make sure you recognise their work by nominating them. 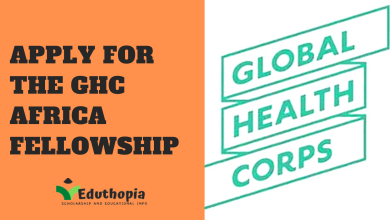 Apply for the GHC Africa Fellowship 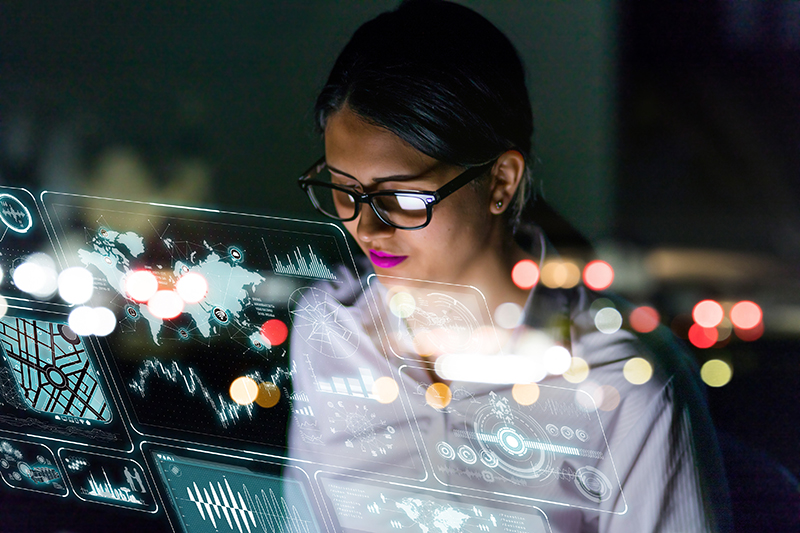 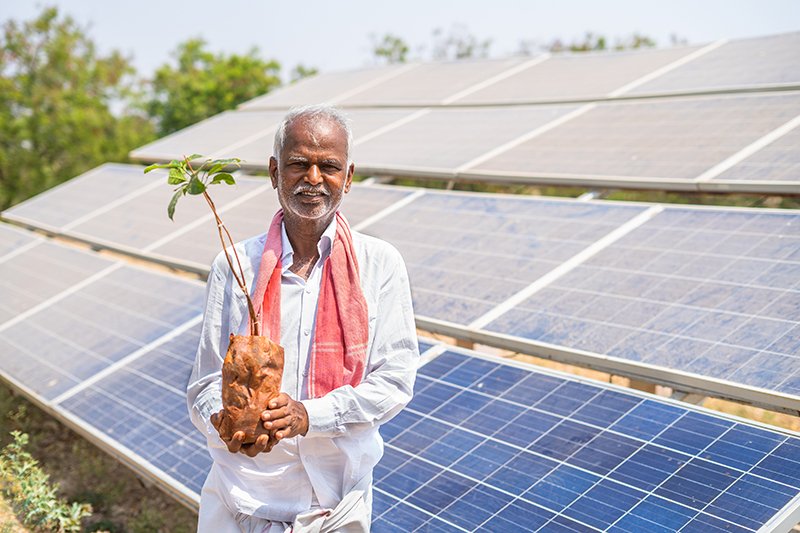 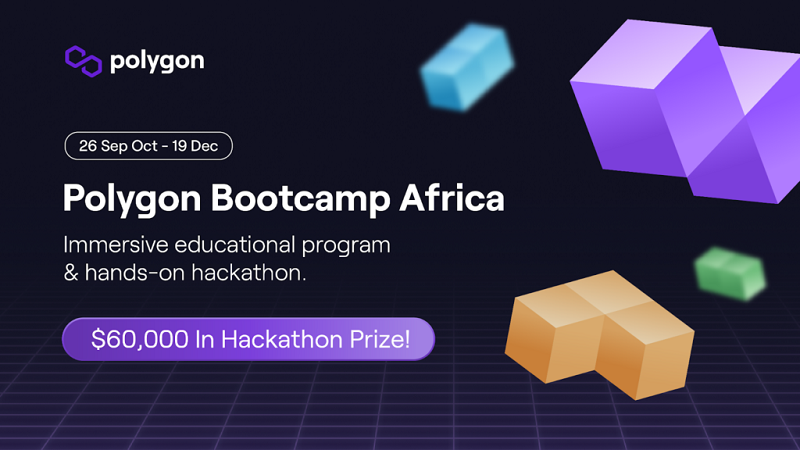